The software was made to showcase the eight best projects from the Staedelschule Architecture Class First Year Group of 2014/15, and was part of the Active Borders exhibition. 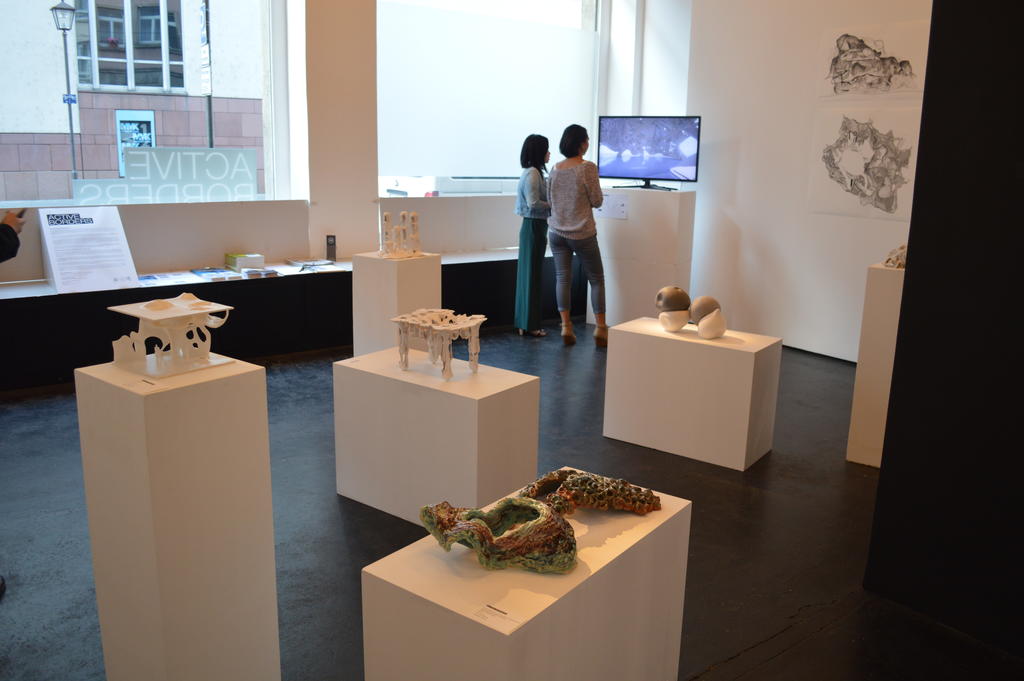 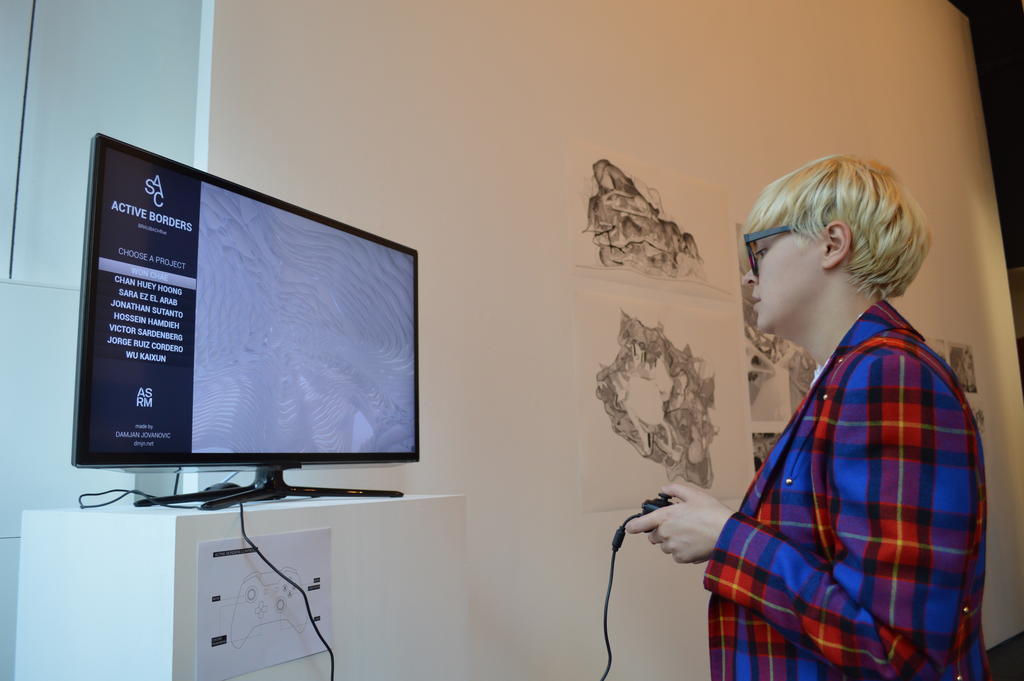 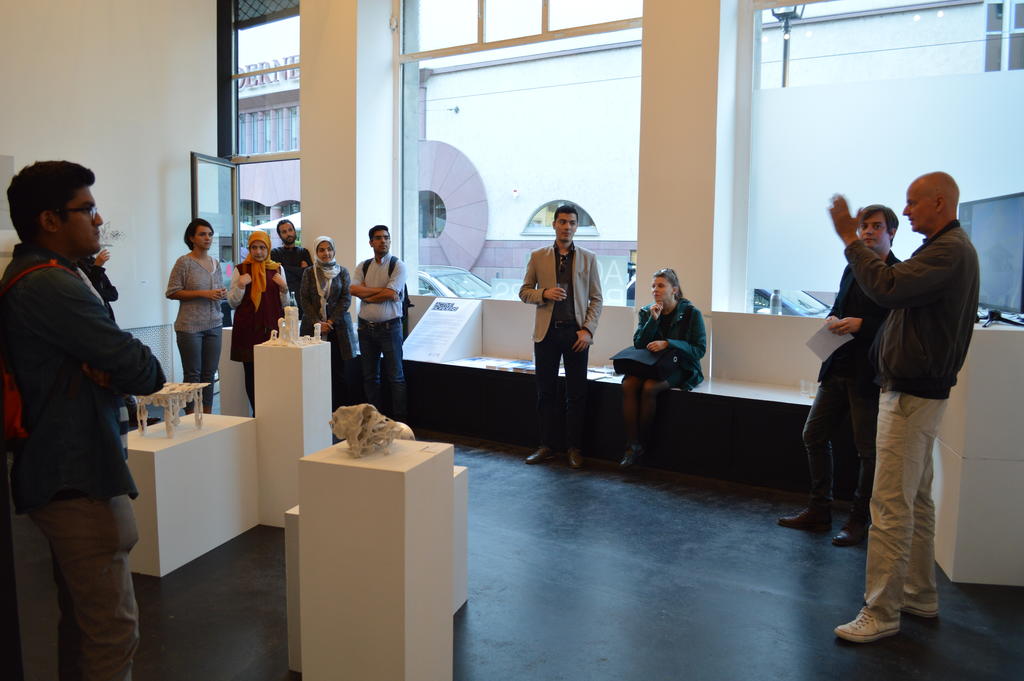 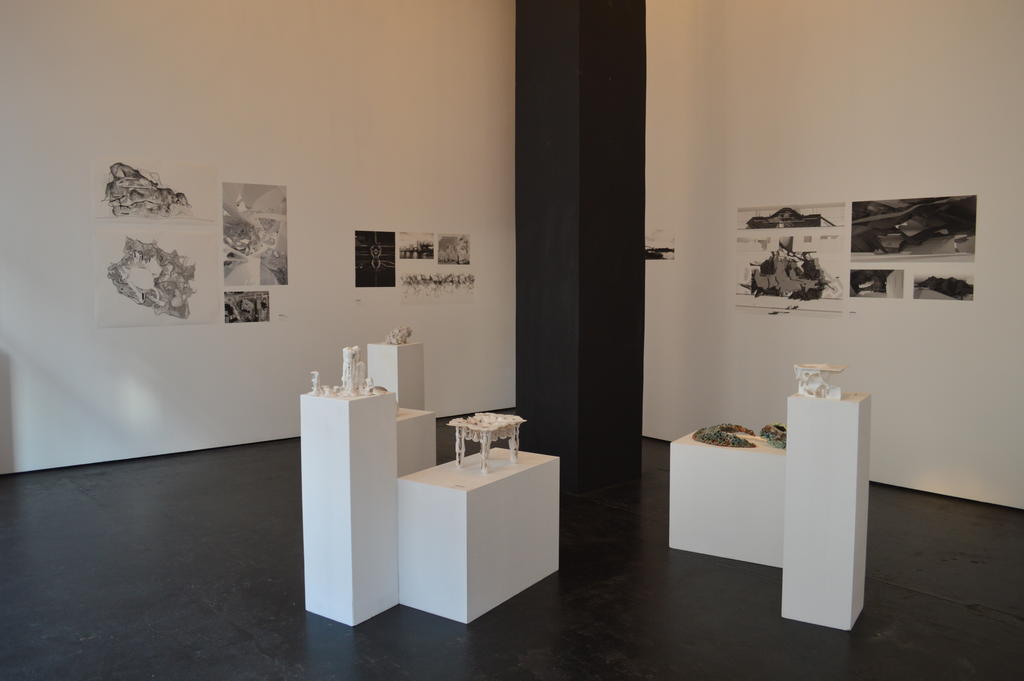 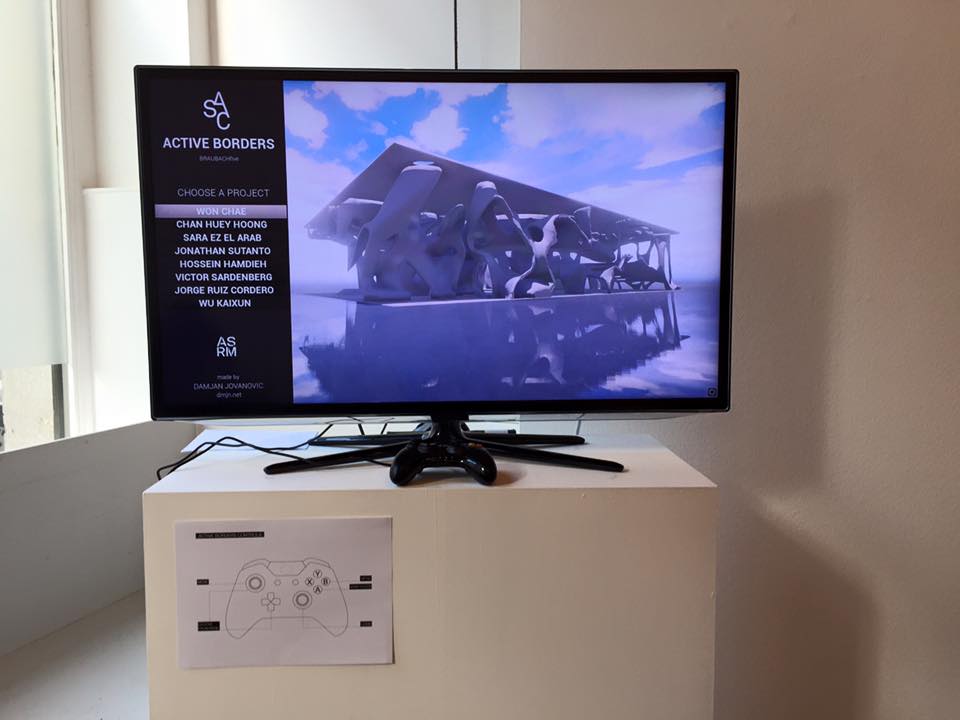 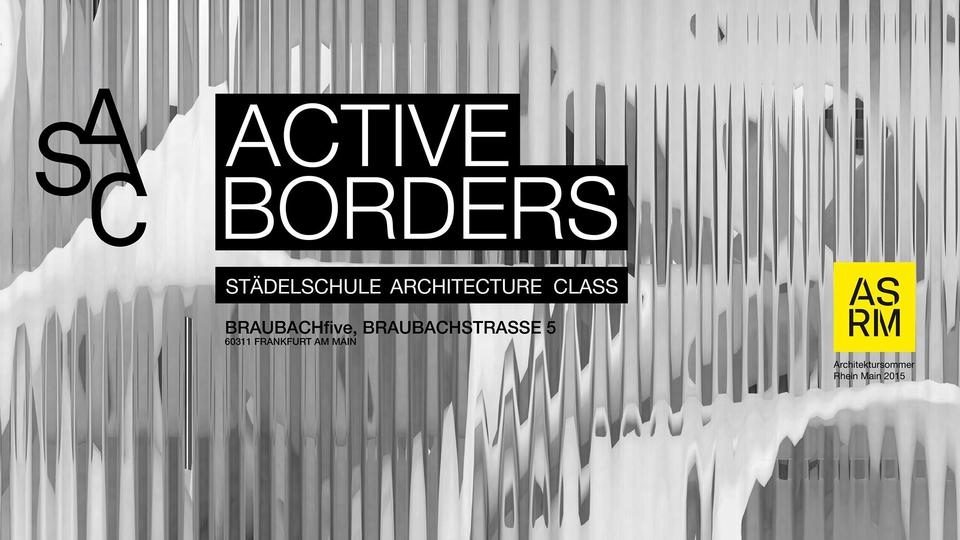 The work of eight selected students presents a culmination of the first year program of the Staedelschule Architecture Class (SAC) of 2015.

The first year at SAC serves the purpose of introducing new students to contemporary issues and technical problems within the discipline of architecture, and focuses mostly on various computational techniques, tools and methods, as well as modes of representation. Postgraduate students are asked to go through a series of exercises with increasing level of difficulty, culminating in an end of year project. This year, in collaboration with Architecture Summer Rhein Main 2015, the chosen topic of the final project was ‘Active Borders’, and the students were asked to design a small scale structure on the border between Frankfurt and Offenbach. The overall topic of borders, usually loaded with socio-political content, was understood and implemented in a different way. Instead of focusing on urban, political or programmatic problems of a given situation, SAC chose to remain true to its devotion to the formal problems in architecture, which we understand and champion as its disciplinary basis. The Active Borders topic became a pretext for exploring various transitions between formal properties of objects, as well as investigating the spatial effects engendered through formalizing the border. Various techniques of formalization were developed: the border as an edge, the border as contiguity of discreet objects, the border as continuous differentiation, the border between structure and ornament or as transition between surface and volume; these techniques served as a conceptual driving force for each project.

Ultimately, each project serves as a proof of concept for a certain idea of disciplinary specificity, as the main question addressed in the first year at SAC is ‘What do architects do?’. Leaving the notions of inter- or trans-disciplinarity to others, the SAC first year program is devoted to a very powerful yet deceptively simple idea: Architects draw and model. ​