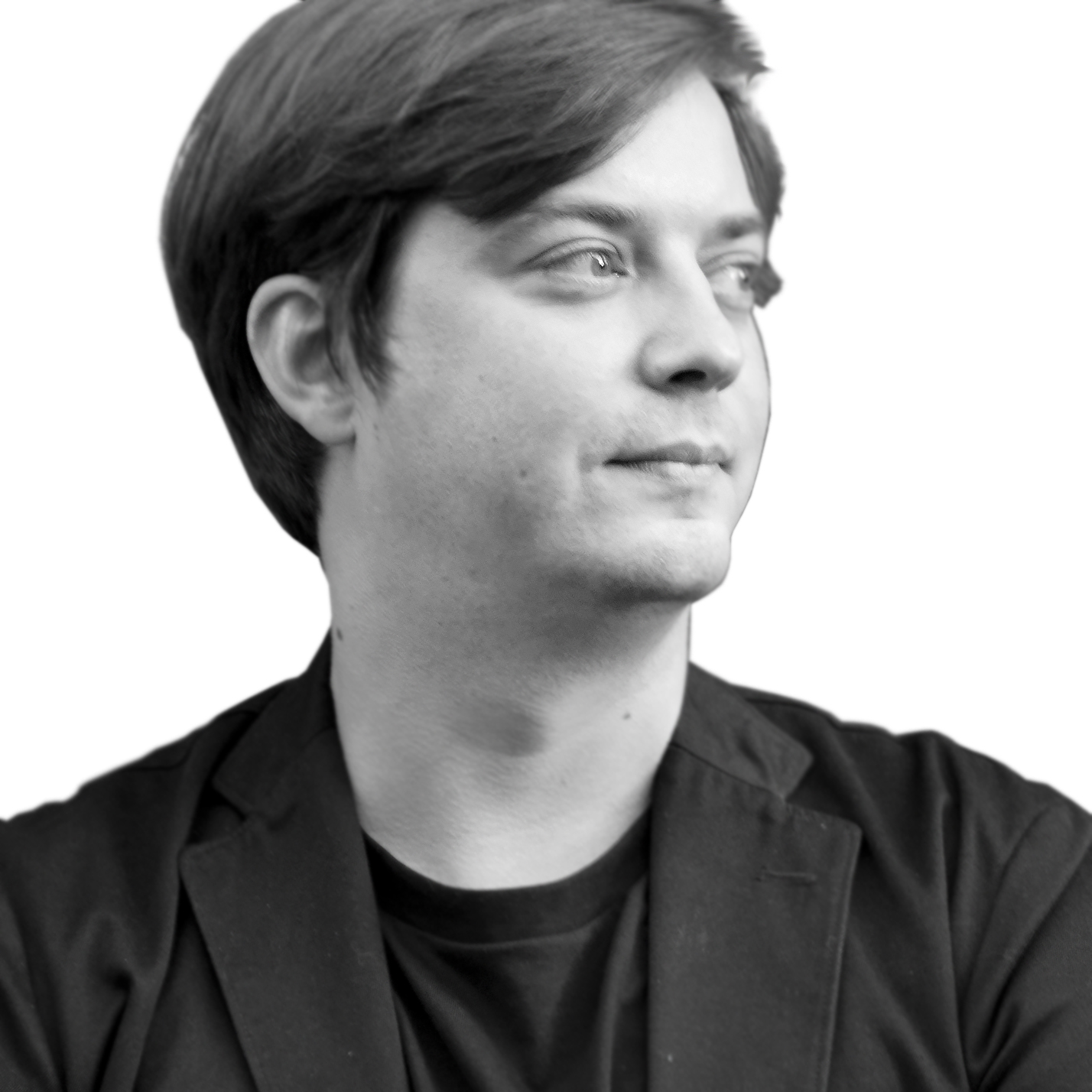 Damjan Jovanovic is an architect, educator and software designer, based in Los Angeles. He currently works as a full time design faculty at SCI-Arc. He finished the post-graduate Master of Arts in Architecture degree at the Städelschule with a thesis that won the AIV Master Thesis Prize in 2014. He worked as teaching faculty at the Städelschule Architecture Class, from 2014-2018. His interests lie with investigating the cultural effects of software in architectural design through the development of non-standard design apps. In his work, computational design is merged with an artistic position of uncovering the hidden and unstated ambitions and operations of software, through the exploration of relations between the computational medium and aesthetics. Recent projects include VR/ AR works centered on reinterpretation of the work by Marcel Duchamp and pedagogical software apps positioned between gaming and architectural design culture.

I am mainly interested in exploring the unorthodox ways of using computation in architecture. This primarily means addressing the always neglected question of qualities, i.e. what happens to disciplinary content of architecture after an encounter with computation: how does it change, what new qualities emerge, etc.

In other words, how is it possible to go beyond the usual use of algorithms as tools for managing complexity, or producing optimization, into an expanded field that would take into account all the ‘hidden’ premises that are always at play: namely, questions of aesthetics, methods of choice or unaccounted and unchecked fitness criteria. It is my deep belief that outcomes of computation always yield far more symbolic content than is accounted for, and that designers are ready to admit.

This excess of data is usually dismissed as being ‘arbitrary’, yet it is precisely there that one could look for a way to better understand the many nuances of computational logic, in relation to architecture. Algorithms, in my view, create a new kind of reality of objects, objects that need an entirely new syntax and methodology of describing and exploration. This is the main interest that I have, and the main topic of my research: what is the ‘digital object’, and what is its role in architecture.

As outcomes of an encounter of a human and a machinic intelligence in a form of an algorithm, these objects and their role across multitude of actual/virtual spaces of architecture are, in my opinion, largely unstudied entities. It would therefore be possible to imagine an alternative method for dealing with computational design, one that primarily takes qualities into account, rather than just quantities of data.

It is not hard to imagine a next research task: constructing an intermediary between the algorithm and the user, another layer of code, conceptualized and understandable as a certain form of architectural content – the ‘meaning layer’.